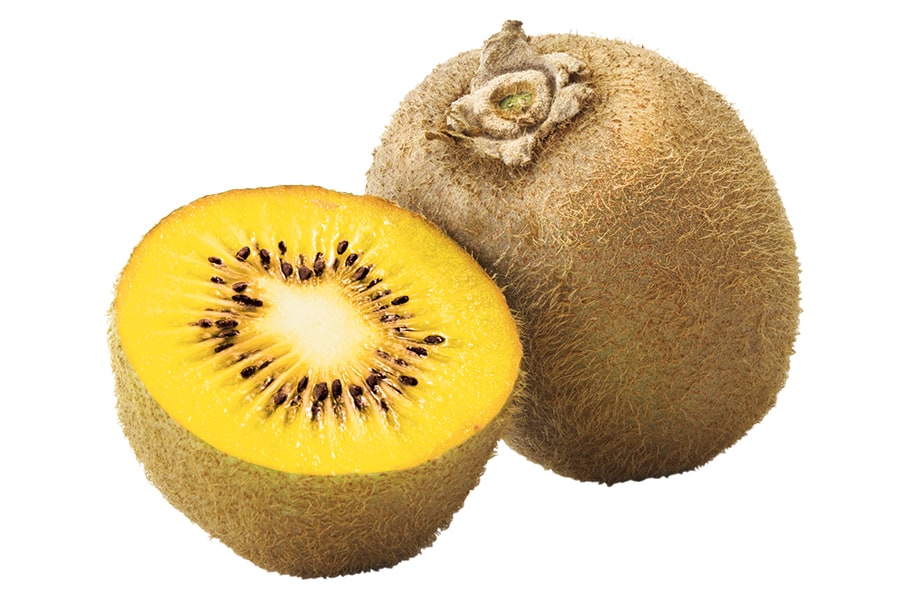 The Kiwi Gold, or yellow kiwifruit, is part of the actinidia family like the traditional kiwi, of which there are several varieties with a smooth,yellow-green peel. In fact, the peel tends towards a yellow hue and black seeds are clearly visible inside the fruit itself. The pulp is of an intense yellow, very sweet and juicy and has a slightly lemony after-taste. It’s flavor, high sugar content and light degree of acidity make this product an exclusive and fresh-tasting fruit.

Kiwi Gold comes from New Zealand , but it’s presence in Italy has grown to such an extent that we are now the largest producers worldwide, even exceeding New Zealand . If on the one hand this has determined a lowering of prices initially, it has also allowed improvements in quality , thanks also to the technical virtuosity of Italian growers.

With respect to the traditional green kiwifruit (named Hayward) Kiwi Gold is usually less storable, therefore after February /March it is difficult to maintain its’ quality . The fruit softens rapidly with respect to the green variety, but then stabilizes and the firmness remains acceptable up until the end of storage. Italian Kiwi Gold are harvested between October and November in order to be put on the market at the end of the following June.

During storage Kiwi Gold seems less susceptible to rotting ( naturally all usual harvest parameters and initial selection must be respected) , its’ respiration rate is almost double that of the Hayward variety and it is advisable to maintain a 2% CO2 rate instead of 4-4,5% used for green varieties, therefore the CO2 adsorbers need to be upgraded as these can result insufficient if designed and built for green varieties. The ethylene abatement converters also need to be upgraded due to yellow varieties being much more sensitive to this metabolite. To this end the Swinghtherm Platinum series of converters has been developed for greater power combined with lower energy consumption.

Kiwi Gold is an authentic treasure trove of healthy nutrients for the organism . Rich in anti-oxidants, among the main substances contained in kiwifruit are vitamin C and vitamin E, folic acid, fibre, potassium, calcium and phosphor in the same quantities as the Hayward kiwi , as well as a small quantity of carbohydrates (9%). What distinguishes them is their soft yellow pulp and pleasantly sweet flavour .
Other important nutrients found in this fruit and that help to strengthen the immune system and reduce infections are Poliphenols and carotenoids.

Their soft consistency and sweetness makes them an ideal ingredient for use in fruit salads or smoothies and fresh fruit cakes or tarts, Kiwi Gold is used widely in juices, syrups, conserves and jams. 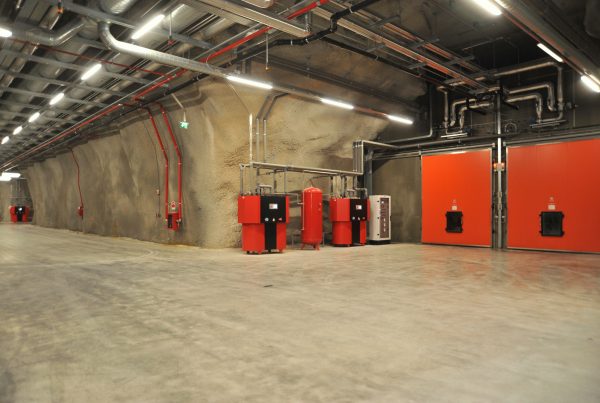 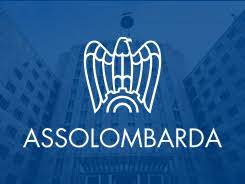 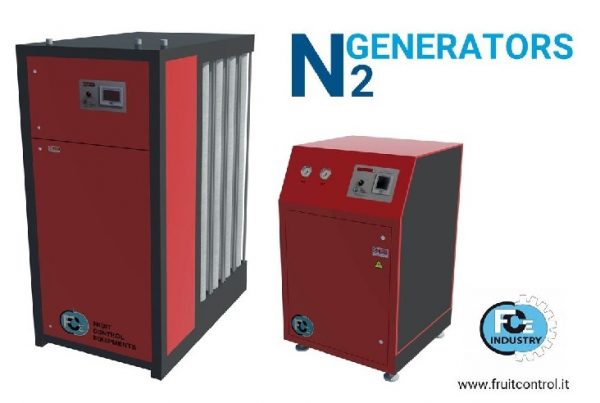 FCE has been developing systems throughout the world since 1954, building on the experience of Engineer Felice Bonomi, the historic pioneer of controlled environments.
Over the years, FCE has become a point of reference in the field of controlled atmospheres thanks to acquired know-how and the solutions offered.